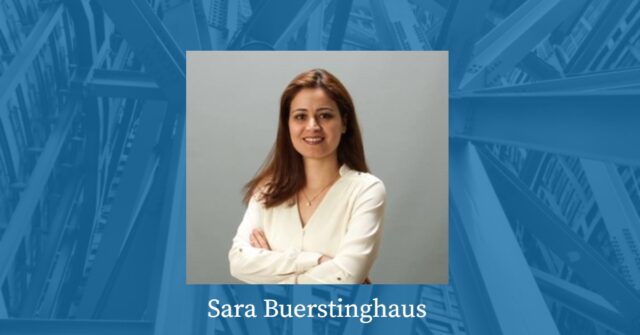 Thanks to everyone who attended our October meeting. Last month we had a great webinar, courtesy of Simpson Gumpertz & Heger (SGH), with presenters Paul Summers, PE, SE, and Guzhao Li, PhD, PE, SE. The presentation’s title was “How US Building Code Changes in Wind and Earthquake Design Can be Misunderstood Outside of the US and Can Lead to Litigation”.

Paul and Guzhao presented three case studies, showing disputes at petrochemical facilities outside of the U.S. They mentioned that all three disputes were remarkably similar and could easily have been avoided.

The root causes of all three disputes were:

Paul presented the first case study, which focuses on the seismic design of a new unit in a refinery in South America. An adjacent unit at the refinery was previously designed and built by the EPC using 1997 UBC, based on a seismic zone factor (Z) of 0.3. However, for the present project, the owner adopted ASCE 7-05 instead of 1997 UBC in the issued invitation to bid (ITB) documents in 2009. During the transition from 1997 UBC to ASCE 7-05, local building officials, as well as the owner, made the mistake of thinking that the ground motion hazard from UBC 97 could also be used with ASCE 7-05. This resulted in a lengthy and costly dispute between the owner and the EPC. After reviewing the timeline for this dispute, he then explained the significant changes in seismic provisions from 1997 UBC to ASCE 7-05 to compute design base shear. He ended his part of presentation by discussing the Litigation Strategy for this case in more detail.

For the second half of the presentation, Dr. Guzhao Li presented two case studies focusing on the wind design of some recent refinery expansions in the Middle East. Guzhao mentioned that these two cases are remarkably similar even though they happened in different companies with different EPCs. During the pre-contract and contract award, the owner specified a design wind speed to be used utilizing ASCE 7-10. Immediately after awarding the contract, the owner required the same wind speed to be used with ASCE 7-05, and during the project execution, increased the wind speed, but to be used with ASCE 7-10. EPC issued claims for additional work and schedule extension due to owner-specified changes in the basic wind speed to be used which was increased about 36% midway through the project. But the owner maintained the EPC should have been aware of the conflicts between the specified standards (ASCE 7-05 and ASCE 7-10) and, as EPC contractor, should have been able to resolve them without the need to change their design or request a change order. At this point, the EPC retained SGH to provide an independent opinion as to the validity of the EPC’s claim. Guzhao then explained the significant changes for wind design from ASCE 7-05 to ASCE 7-10 in detail and summarized SGH’s opinion for this dispute. The second case study that Guzhao presented was about another refinery project in the middle east with the same wind issue (Figure 1).

Guzhao concluded the presentation with explaining recent changes in the recommended wind design procedure for liquefied natural gas (LNG) facilities within the US, and by extension, globally.

For our upcoming November meeting, we are happy to host Dan Smith with Wood, who will be presenting on Transportation and Installation of Offshore Structures. Please be sure to join us when we meet virtually again on November 19. 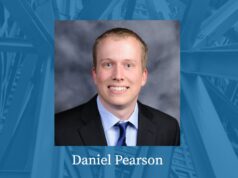 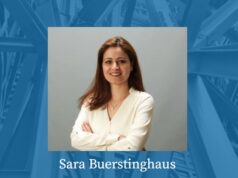