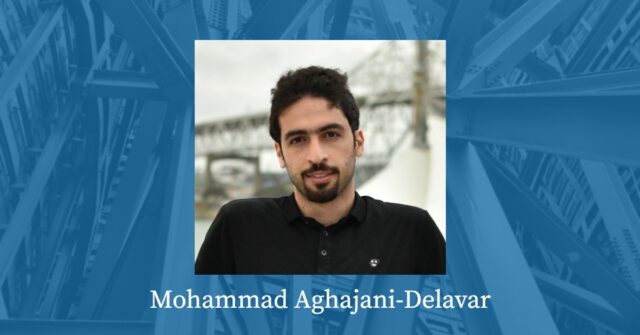 In November, the TAMU student chapter of SEAoT had two general meetings and attended the CVEN week event for Truss Thursday. The new officer election was held on December 2nd.

On November 4th, we hosted Joel Barron from Thornton Tomasetti. He presented a retrofit project of the Robert A. Young Federal Building in St. Louis, MO. First Joel talked about the purposes, goals and values of the TT company, some important tools and plugins licensed by TT, and different responsibilities of the Texas branch of TT. Then Joel started presenting the retrofit project of the Federal building in St. Louis, built in 1933 as a warehouse. He explained different aspects of the project. First of all, a set of different concepts for retrofit was considered (including adding RC walls, steel walls, or dampers). Assessments led to adding dampers as the final decision. He discussed the advantages of using dampers compared to other options as well as the details of construction, and the design provisions used for retrofit. He explained that the nonlinear time history analysis along with some destructive and non-destructive tests were performed based on ASCE 41 to evaluate the original building’s condition. He then explained challenges in design and construction including the damper connection, foundation fixes, existing rebars that conflict with the anchors used for connecting dampers to the concrete elements, and existing masonry walls. The added shear walls in the basement were also challenging due to the presence of mechanical and electrical components.

On November 17th, our last bi-weely general meeting, we had Anna Quinn and Daniel Pearson from WJE. They first talked a little bit about their background, then the WJE, what they do and what areas they focus on. Anna presented some of the projects that WJE works on and challenges along the construction process. She talked some about the laboratory support WJE provides for the engineers working on the construction projects. Forensic engineering was also discussed by Daniel. He introduced some of the common failure or performance problems such as the localized distress on elements, aesthetic concerns, etc. The tasks of forensic engineers regarding those problems were discussed in bullet points and visually. Components of a forensic investigation were discussed by Anna such as construction observation, litigation support, etc. The tools available for forensic engineers were presented (like measurement and observation tools). Then, two case studies (PEMB collapse and repair of catalytic reformer support structure) were discussed by Anna and Daniel. They discussed the process of investigation, challenges, solutions to overcome such challenges, and the lessons learned from each of the cases. Then we had an informative Q&A section as the last part of our meeting.

On November 18th, TAMU SEAoT attended the CVEN Week hosted by the Zachry Department of Civil and Environmental Engineering to introduce itself and its mission. It was an informative event for those who attended this event.

On December 2nd, the 2022 new SEAoT officer was held virtually in which 42 students attended this election and voted for their representatives (President, Vice-president & Treasurer). Jay Parmar (President), Pranav Pradeep Kumar (Vice-president) and Amreen Fatima (Treasurer) were elected for the coming year. Congratulations and good luck to the new group.

In the end, I, Mohammad Aghajani Delavar, want to thank the SEAoT Houston Chapter as a president of the TAMU student chapter of SEAoT in 2021, and hope we did a great job in our positions and made our community more active. Also, I want to thank our vice-president, Negar M.G.Beyki, our treasurer, Ehsan Jalilifar, and our general officers for being part of this journey.

Some of the photos are attached to this post. 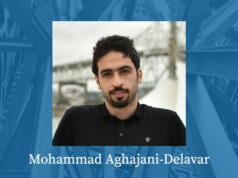