The SEAoT State Board and NCSEA support SE licensure in Texas and are working to make that a reality. The goal is to recognize the additional SE credential based on the NCEES 16 hour structural exam and to support transitioning currently practicing structural engineers to a higher standard of practice. For the past several years, the SEAoT state board has been active in attempting to pass SE licensure legislation in the Texas legislature with the help of lobbyists. So far, none of those attempts have resulted in SE licensure legislation being passed.

This year, the SEAoT state board has no plans to submit a bill in the Texas legislature. Instead, the state board is focusing on defining what type of SE licensure is desired and potentially developing a relationship with a new lobbyist. Furthermore, the state board has reached out to ASCE-SEI TX to form a legislative coalition including funding for a lobbyist moving forward. The plan is to file a bill in November 2020 for the next legislative session in 2021.

In the meantime, the SEAoT state board wants input from members regarding SE licensure in Texas. I would welcome any input regarding this issue and would voice input or concerns of Houston / Gulf Coast chapter members during the state board meetings. If you want to be more involved in the SE licensure process, or if you have any further questions or comments, you can also reach out to Lance Tyson (ltyson@kpe.com) of the SEAoT Legislative/Government Affairs Committee. 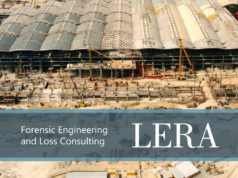 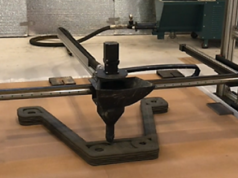 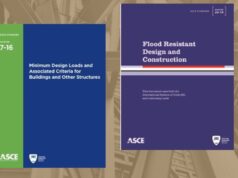