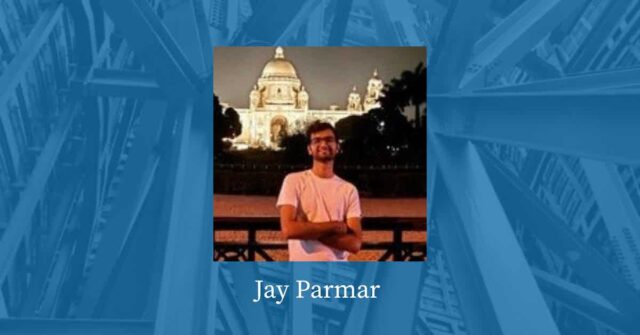 For the fifth meeting of the Spring Semester, we had the privilege of hosting Patric Hays PE, SE from AECOM. First of all, Patric introduced himself briefly and his role at AECOM as Associate Vice President in structure design group. After that he briefly various services provided by the company. He specifically discussed the transportation services provided by the AECOM in Aviation, Transit rail, Port and Marine, High bridges.
Patric then discussed the AECOMs complex bridge design practice. He showed the various complex bridge designed by the AECOM and detailed delivery method i.e., design bid build or public private partnership. Some of the complex bridge discussed were Gordie Howe International bridge P3, Frederic Douglass Memorial bridge, Arlington Memorial bridge, Middleton bridge, I-49 Lafayette Connector, Pearl Harbor Memorial bridge. He also discussed the Preservation & Health Monitoring of bridges done by company. Some of the work done by AECOM in this sector includes main cable and anchorage dehumidification, repair and painting, risk analysis and prioritizing of main elements of Delaware Memorial bridge and William Preston Lane Jr. Memorial bridge, Commodore Barry bridge. He also discussed the AECOM’s bridge and tunnel inspection, bridge architectural practice service.
Lastly, he discussed opportunity for new graduate student in bridge design with release of new infrastructure bill by the government. He also outlined the path to make career in complex bridge service. After that, we had a very informative Q&A session as the last part of the meeting.

For the last meeting we hosted Clint Nash PE, LEED AP BD+C from HKS Inc. First of all, Clint introduced himself and HKS Inc. Clint gave a presentation on the Promedica’s new headquarter in Toledo, Ohio an award-winning project by AISC in IDEAS2 2018 (INNOVATIVE DESIGN IN ENGINEERING AND ARCHITECTURE WITH STRUCTURAL STEEL). This building comprises the adaptive reuse of not one but two existing buildings: a historic Daniel Burnham-designed steam plant dating back to the late 19th century and a brutalist bank building—both adjacent to Promenade Park on the Maumee River in downtown.
He discussed the many challenges involved in rebuilding the plan into an office place. New four-story office space was created inside the shell, using the existing roof and existing north, south, and west masonry walls to enclose the space, with a three-story portion of the new building extending beyond the original plant walls towards the Maumee River on the east; the existing east masonry wall was demolished. While the building sat abandoned, exposure to the elements and Toledo seasons left the steel with significant rust, and in some cases with significant degradation. The steel was sandblasted to remove surface rust and accumulated debris, and a minimum steel thickness protocol was established for the lattice column and roof truss evaluation. Members in which the thickness was below the minimum required amount were either replaced or reinforced accordingly. The lattice columns were also cleaned and encased in concrete below grade. These existing columns were used to support the new office floor framing and are exposed throughout the building. All new connections to the 120-year-old steel were bolted, as welding was not a viable option given the original steel’s chemical composition. Significant time was spent evaluating the two existing masonry pedestals supporting the steel stacks. Unfortunately, despite all efforts, it was determined that the masonry pedestals and steel anchor rods into the masonry pedestal at the base of the stacks were too damaged/degraded to allow for safe remediation. Thus, the stacks were removed, and portions of the steel stack rings were reused to create an art installation in the adjacent park called Echo. Masonry bricks from the existing pedestals were salvaged and reused to create the new rebuilt pedestals surrounding the new stacks, and the stacks are lit up at night with ProMedica’s signature shade of green.
The original crane beam was moved and positioned above this open atrium to serve as a reminder to the history of the site, and the crane rails also run the full length of the building, serving as a girder for the fourth-floor framing; these crane rails originally served to support the crane beam wheels as the crane rolled through the plant, moving heavy equipment. The crane rails connect to the existing lattice columns with a bracketed connection near the finished fourth-floor elevation of the office space. 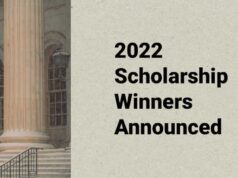 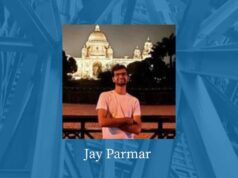 Engineers Alliance for the Arts: Call for Volunteers & Judges

The Structural Engineers' Association of Texas (SEAoT) is an association for professional engineers, students, and others involved or interested in the practice of structural engineering in the State of Texas. SEAoT Houston
Contact us: [email protected]