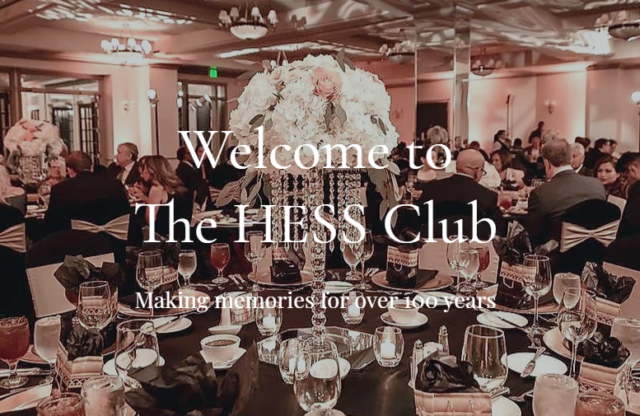 In the wake of COVID-19 closures, Houston Engineering and Scientific Society (HESS) Club has announced they are shutting down. A letter sent to “HESS Club Members and Patrons,” by HESS Club president Jack Miller, along with the vice president and 2 board members/past presidents, described the struggle to earn a profit, tough competition in the events marketplace, and finally a debilitating blow imposed by the pandemic.

The End of an Era

HESS Club is undergoing a “wind-up” process to shut down gracefully, repay deposits, and address other obligations. They are seeking donations in the form of checks made payable to HESS Club, with a memo indicating “HESS Club wind-up expenses”. The requested donation timeframe originally ended April 30, but SEAoT Houston president Emily McCarthy reached out to HESS about their current ability to accept donations. The word back from HESS Club is that they can still accept donations through the end of May. 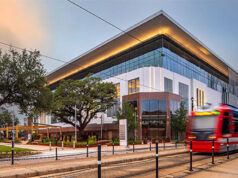 May 2022 Webinar – Midtown Sears Transformation into The Ion 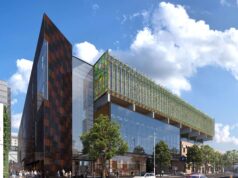