Traditionally the President-Elect serves one year in that role and then the following year serves as President for the state association. Article III describes the process as follows:

We are currently accepting nominations for this role. Email your nominations to the chapter gmail account, seaothouston@gmail.com. 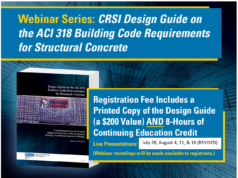 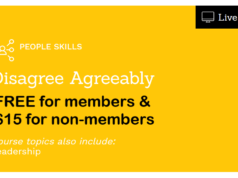 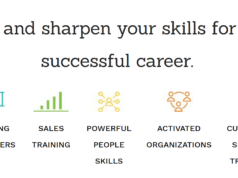