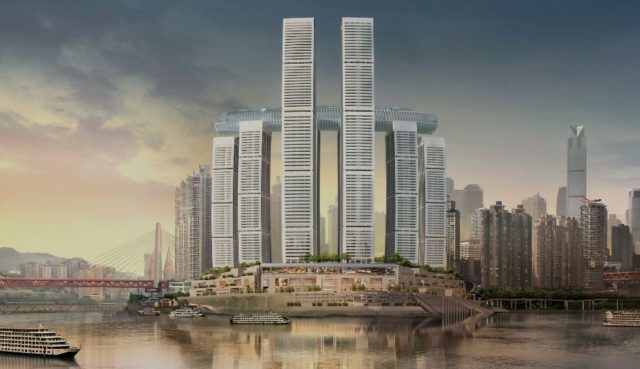 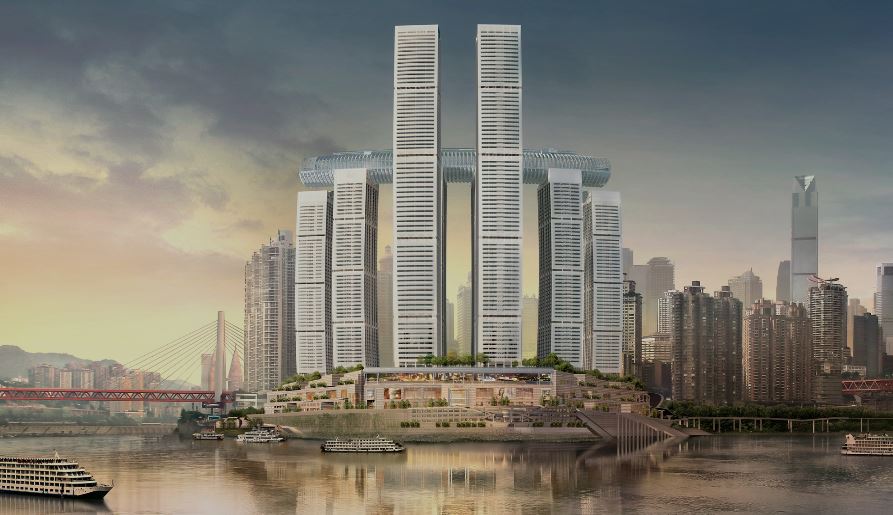 The means by which towers are linked together has considerable implications to the structural design, architecture, and construction of the project. The design proposed for the new 300m long conservatory atop the Raffles City Chongqing development employs an innovative use of seismic bearings to structurally isolate the sky bridge. This approach has been demonstrated to benefit both the conservatory and the four 250m towers that support it.

This presentation provides a survey of various typologies of sky bridges, introduces key considerations for their design, and highlights the results of an investigation to assess a matrix of bearing options considered for the Raffles City Chongqing conservatory.

John’s professional experience is highlighted by the ability to engineer and creatively combine all major building materials – including steel, concrete, masonry, and timber – in seismic and high-wind environments. He has worked on a variety of projects, both internationally and locally in the Unites States, including high-rises, airports, sculptures, cultural venues, residences and academic buildings. Some notable projects include: Chongqing Rafes City Development, King Abdulaziz International Airport in Jeddah, Saudi Arabia, and the new Mexico City International Airport. John also has experience leading engineering designs of smaller scale projects. John was the lead engineer for the new 5,000 square foot Beverly Municipal Airport, employing one of the frst uses of Cross-Laminated Timber in the state of Massachusetts. John was also one of the lead project engineers for the Janet Echelman’s urban textile sculptures in Vancouver and Boston.

In 2017, John was recognized as a Rising Star from the Civil and Structural Engineering
magazine. John dedicates a signifcant portion of his time to teaching and inspiring the next generation of architects and engineers. John regularly volunteers for the University
of Texas at Austin’s student chapter, giving lectures and visiting with the architectural
engineering design studio. John has also been a guest reviewer for MIT Department
of Architecture, Roger Williams University, Boston Architectural College and Texas Tech
School of Architecture.” 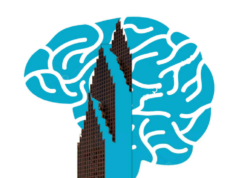 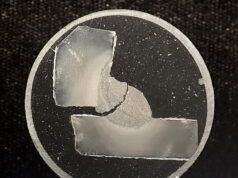 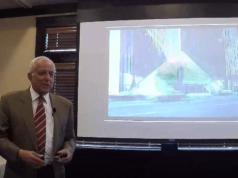 The Structural Engineers' Association of Texas (SEAoT) is an association for professional engineers, students, and others involved or interested in the practice of structural engineering in the State of Texas. SEAoT Houston